Charlie (チャーリー Chārī) Is the cat of Miricle. Charlie is 2 months old.

Charlie is a very small kitten. He has white fur and beautiful brown eyes. He is very soft and he often wears a white colar with a bowtie given by Miricle. He is still wearing it this very day.

Charlie is a very sweet, playful, and shy kitten. Charlie doesn't bite or scratch. Charlie is very supportive with Miricle. Although, Charlie is a little perveted when he sneaks in the bathroom watching Miricle taking a shower and purring. Also sneaking in Miricle's bedroom watching her change clothes.

In Charlie's human form, he has white hair and brown eyes, he sometimes have red eyes. He likes to keep his shirt unbuttoned for Miricle. Also, to tell her that she can touch him whenever she wants. He often likes to turn into a human just to talk to Miricle and keep her company. Charlie has never gone outside in his human form because he doesn't want to deal with girls chasing him.  He sometimes has short hair, although, he does not like having the short hair because he thinks he looks like a loser. He's seductive almost all the time. 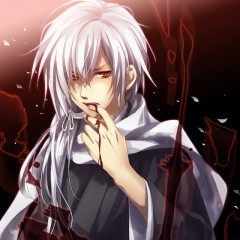 "I can makes your panties wet, either way." 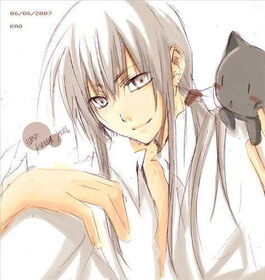 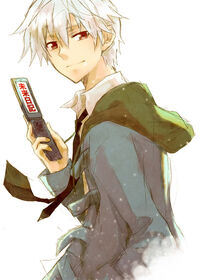 Charlie with his hair cut 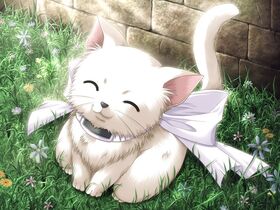 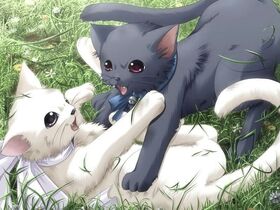 Charlie playing
Add a photo to this gallery
Retrieved from "https://zcrushersstrikeforce.fandom.com/wiki/Charlie?oldid=17935"
Community content is available under CC-BY-SA unless otherwise noted.