Creed is a demon alien from a race known as the Innes. He takes up residence inside of Kotsu and often tries to persuade him to become evil. He is the older brother of Rampage and the father of Eden.

Creed's hair is always golden like that of a Super Saiyan and it spikes up, and his skin is somewhat tan. He wears odd, old clothes which he claims are from "his dimension". His eyes are a deep purple, and he is noticeably taller than Kotsu. He wears earrings of Innes make.

Creed is largely evil, often trying to persuade Kotsu into his violence and sadism. He is also selfish and arrogant, looking down upon most other beings. Creed is largely a fearless evil, as he believes himself to be the strongest. Creed often quarrels with his younger brother, Rampage.

However, at one point Creed sets aside his differences from Kotsu and the two join forces to stop Esvel and the other Alscheims.

Kotsu and Creed become closer from this point on, with Creed often training Kotsu and his children.

It is due to Creed's harsh training that led up to Taiza, Jaikob, and Yoshimitsu Reigen all learning how to use and manipulate the Schattenmacht ability.

Creed also learns how to become a better father figure to his son Eden, and learns to get along with and even cooperate with Rampage around the time of the Alscheim Wars. 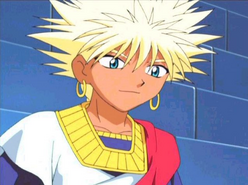 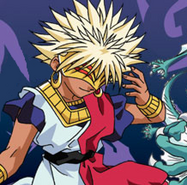 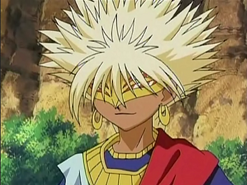 A young Creed, wearing a facemask. 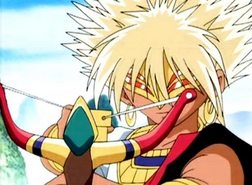 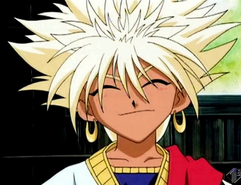 Creed, flashing a rare smile in his youth. 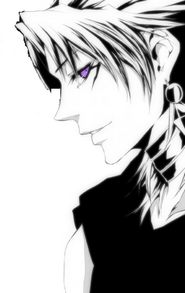 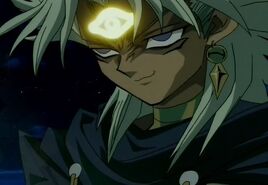 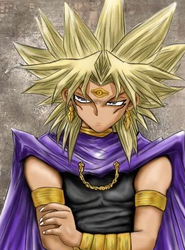 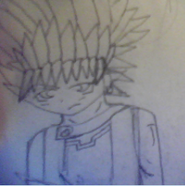