Daryl was named after his father's friend, Ibbe, as well as Daryl Dixon - a character from The Walking Dead.

Daryl has blood-red hair and blue eyes which appeared as a dull gray color when he was very young. He appears to be a fairly average boy, aside from the fact that he likes to dress in his own style over practical clothes or gi.

Daryl is a bold and proud young boy. While warm and kindhearted, he enjoys showing off and getting into theatrics. His go-getter attitude shows how willing he is to rise through the ranks to become a renowned fighter, being a fierce fighter who gives it his all. However, he has also proven to be extremely steadfast and loyal. In truth, his desire to be a good fighter is a part of his true desire - glory and recognition. Daryl sincerely wants to be someone great and unforgettable, even for his family.

Along with his boldness, Daryl has a flair for theatrics. He often reacts dramatically (or overreacts to them), only to reveal that he was trying to make the situation "more interesting". He loves perplexing and stunning others and has been known to try to make elaborate names for all of his fighting moves.

Interesting to note, Daryl is the only one of Kotsu's children to wield firearms in spite of his powers.

Daryl was born the sixth son of Kotsu, just one year after the twins and a few years before Richard. As an infant he seemed surprisingly calm, but Kotsu came to learn that Daryl was not to be trusted on his own at all, getting into everything he possibly could. Ever since his early childhood, Daryl had displayed his sense of theatrics, throwing monstrous tantrums on occasion for seemingly no reason.

When the Alscheim Wars were coming into being, Daryl was just four years old. He was unaware of the nature of the emergency meeting his father called at the Reigen Stronghold and seemed to enjoy playing host to the other children, particularly his cousin Braden Thompson, who was similarly four years old and red-haired like Daryl was. When Kotsu revealed the upcoming war to his children, Daryl did not object when Kotsu almost barred all of his children from attending (save for Ralph and Taiza), but seemed relatively calm in contrast to the twins. When Yoshi proposed the idea of the Z-Crushers Strike Force, Daryl insisted that he be allowed to participate though and won this challenge. 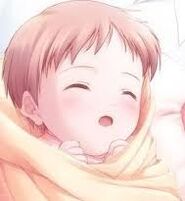 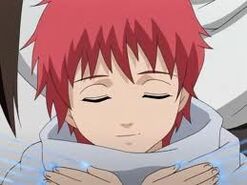 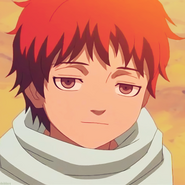 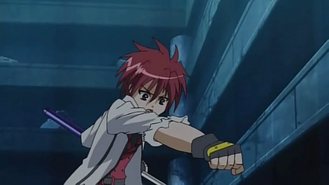 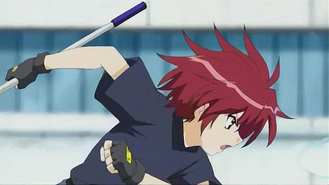 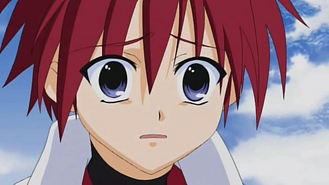 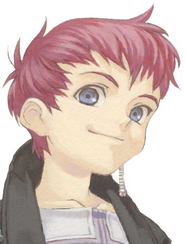 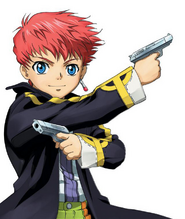 Daryl, showing off his firearms 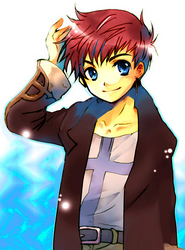 Daryl's new, shorter haircut
Add a photo to this gallery
Retrieved from "https://zcrushersstrikeforce.fandom.com/wiki/Daryl_Reigen?oldid=18236"
Community content is available under CC-BY-SA unless otherwise noted.