Flanagan Kahn Reigen, also known as Flan, is the happy-go-lucky younger brother of Kotsu. He is entrusted with taking care of Ulrik, one of the pups in Bardulf and Ula's litter. Flan is also the best friend of Rampage, Creed's younger brother, and uses the Dark Blood Oath to fuse with him into Fury.

Flan has jet-black hair and dark eyes. He is small in size for his age and still young. He has a happy-go-lucky look about him, and a big smile.

As a young adult, Flan's hair is shorter and he is very tall.

Flan is a very loving little boy, who is very happy and eager. He rarely fights because of this, but will stand up for those he loves. He has a fondness for animals and insects, and he enjoys playing. His best friend is Rampage, the younger brother of Creed. Though Flan is also close to Hilbert Hinterher. Flan is also not afraid of Darku, and has, in fact, rather taken a liking to him.

Flan also seems to be rather intelligent and can learn things easily, as shown when he begins to learn how to speak and understand the Language of Beasts, and also his speculations on his and Rampage's fusion into Fury proving to be true. Flan also is shown being capable of using some Schattenmacht abilities. 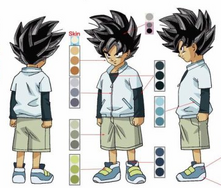 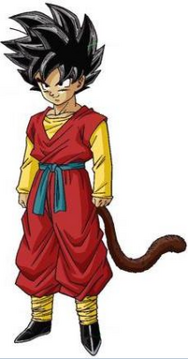 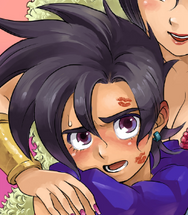 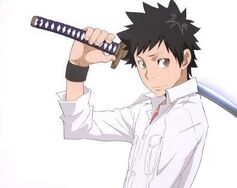 Flan Reigen, as he appears after the timeskip 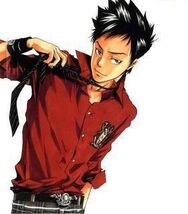 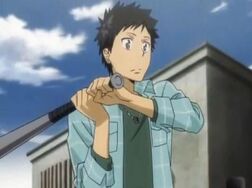 Flan, post timeskip
Add a photo to this gallery
Retrieved from "https://zcrushersstrikeforce.fandom.com/wiki/Flanagan_Reigen?oldid=18167"
Community content is available under CC-BY-SA unless otherwise noted.