Gojira Liu (ゴジラ リュー) is a Saiyan, and one of the youngest surviving purebred Saiyans left alive after Frieza's attempted genocide of the Saiyan race. Gojira evaded the destruction of Planet Vegeta because he was enslaved by Frieza at the time, and was too young to fully understand what Frieza had done to his people.

Gojira's major personality trait (and flaw) is his arrogance. Gojira has a tendency to brag and make disparaging remarks of those weaker than him, and this trait even extends to when he is badly injured. Gojira is boastful and proud. The foil of his younger brother Koden, Gojira is a rough, ruthless, and aggressive fighter with a sadistic streak.

Sarcastic, sardonic, and satirical, Gojira is a Deadpan Snarker played straight, often making those kinds of remarks towards others. With a near-perpetual level of calm, his rare few breaking points and moments of rage usually mark the beginning of a particularly brutal fight. Gojira is harsh, especially on those weaker than him, as he expects them to progress the way he did. This has led to any who train under him to consider him a "cool, calculating hard-ass".

One of Gojira's firm beliefs is that public humiliation and pain are the common principles associated with learning. As a child, he was often beaten and humiliated in that manner by Frieza's men, and he assumes this to be the cause of him becoming so strong. Gojira attempts to pass on these beliefs to his subordinates and allies.

Gojira occasionally shows prejudice, being intrigued by Namekians and disgusted by humans. He often makes disparaging remarks about Saiyan hybrids, but shows common interest and respect in those that gain such from him.

Another huge part of Gojira's personality is his desire to be "the Overlord". He is very ambitious and easily driven when power is involved.

Gojira was born the son of Emmentaler, a Saiyan warrior of upper class. Emmentaler barely escaped Frieza's wrath and eked out his existence on another planet with an unknown Saiyan woman. Frieza's troops murdered he and his mate, and kidnapped Gojira and Koden. While Koden was just an infant, he was being raised so they could use him as a weapon against enemies and as another soldier, while Gojira was often beaten and publicly humiliated by Frieza's men.

Once on Namek, Gojira murdered the squad of men he was raiding a Namekian village with. He rescued Koden and soon joined up with the Z-Fighters in the battle against Frieza. He actively rebelled against Frieza in battle, in the hopes of avenging his father and his people.

Gojira begins to train under Vegeta, and develops several new moves, but learns his master's trademarked Galick Gun attack. He aspires to be one of the strongest fighters alive. He disappeared for a long amount of time, without giving any explanation as to where he had gone. 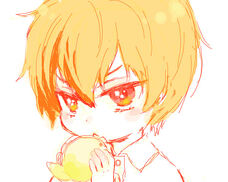 A very young Gojira in a vision of his father's. The golden hair may be a prediction of his later Super Saiyan transformation. 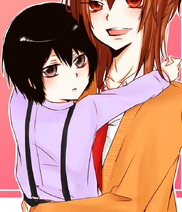 A young Gojira, with his mother 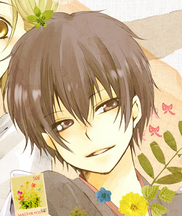 Gojira at a young age

Gojira as a child 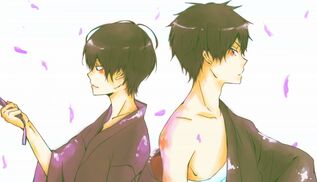 Gojira at age eleven (left) and thirteen and a half (right) 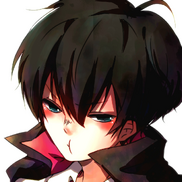 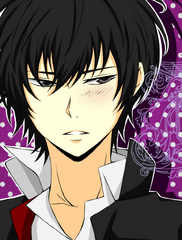 Gojira, pride of the Saiyans ;) 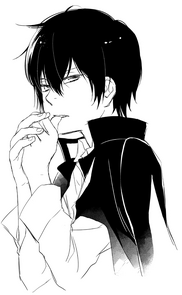 Do I really need to explain what he is doing? 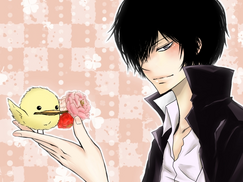 Gojira and his pet, Sozen. 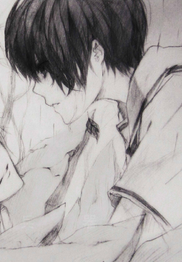 A distraught Gojira watches his uncle die. Bet you didn't see that one coming either. 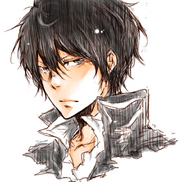 Gojira's "I really don't give a fuck" look. 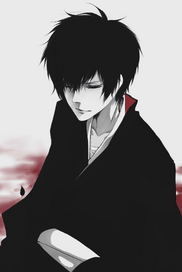 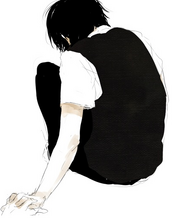 Gojira's chibi
Add a photo to this gallery
Retrieved from "https://zcrushersstrikeforce.fandom.com/wiki/Gojira_Liu?oldid=16147"
Community content is available under CC-BY-SA unless otherwise noted.