Jaikob Bardock Reigen, also known as Jay-B, is the second son of Kotsu, the younger brother of Taiza and the older brother of Yoshimitsu, Randy, Roy, Daryl, and Richard Reigen. Jay-B's middle name comes from one of his father's good friends, Bardock (BardockGoku).

Jay-B has black hair and blue eyes like his father. His eyes take on the same shape as those of his mother. His hair is unruly and black, much like his father's. Excluding his original first appearance as an infant, Jay-B is first shown at age three, he is fourteen after the timeskip. Jay-B is small for a child his age; having fair muscle growth, but is slim and short in a way reminiscient of his father when he was young. Even at sixteen, he isn't very big for his age and appears to be younger.

Jay-B is very sweet and loving, not wanting to hurt any living thing. He is the most shy and soft-spoken of Kotsu's children, which puts him at contrast with his older brother Taiza. Jay-B is also very polite; having good manners for his age. He is also shown to be sensitive in more than one sense.

Jay-B gains some confidence through the Alscheim Wars, however. His father promotes him as the leader of the Strike Force, which is comprised of the children of the Z-Crushers, knowing that being in a position of leadership would bring out Jay-B's good qualities, such as his good judgment and inner strength. Choosing Yoshi as his second, Jay-B and the Strike Force make their debut into the battle riding on the backs of the dragons.

Enhanced strength: For a young Saiyan male, Jay-B is unusually strong, especially after training with both his father and Creed. He also frequently spars with his brothers.

Enhanced speed: Jay-B has considerable speed for a Saiyan his age, making it hard for opponents to strike him.

Clairvoyance: It is suggested that Jay-B has the power to see the future. His dreams are suggestive of this and he often knows things before they happen.

Super Saiyan: Jay-B can transform into a Super Saiyan. He learned this ability by training with Creed for Schattenmacht.

Schattenmacht manipulation: Jay-B has learned how to control Schattenmacht from both Creed and his father, and has been learning some of the techniques his father created.

The song is also based on a boxer, which represents the side of Jay-B that is willing to fight and meant to do so, but not to kill. 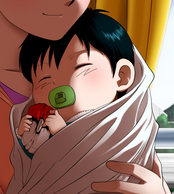 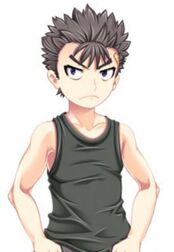 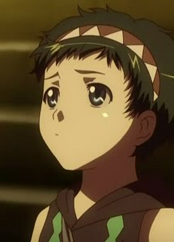 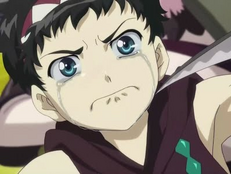 Jay-B, in a moment of despair 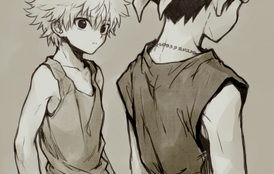 Jay-B (right) with his brother Yoshi during the Alscheim Wars 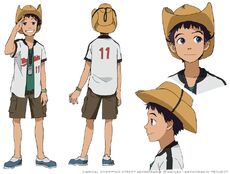 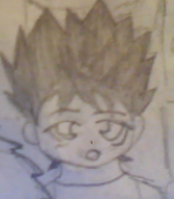 Dark Seeker Kotsu's drawn rendition of a young Jay-B Reigen
Add a photo to this gallery
Retrieved from "https://zcrushersstrikeforce.fandom.com/wiki/Jaikob_Reigen?oldid=18207"
Community content is available under CC-BY-SA unless otherwise noted.