Start a Wiki
Lenny is the RP character of OmegaFlawz. He is a 19 year old demon from the planet Earth.

Lenny has messy black hair, which has dark blue tint that sweeps down in his eyes, pale skin, and dark blue eyes. While in his human form, he exhibits a numerous amounts of physical traits that hint at his demonic nature, such as prominent canine teeth, slightly pointed ears, and a black, fur-tufted tail (he keeps it hidden under his shirt). As a demon, Lenny gains two blue flames that looks like horns floating above his head, long elf-like ears, and has red-blue pupils while his irises remain bright blue. The blue flames also blaze around other places of his body, mostly at the tip of his tail.

Lenny has a very friendly, enthusiastic, and outgoing personality and is almost always seen fooling around, smiling, making bad jokes, teasing friends, and hitting on girls. He is shown to care deeply for his friends, having to act as a sort of big brother for Mikado as he adjusts to life in the big city and going to great lengths to protect those who are close to him. When his friends first saw Lenny in Central City; after years of separation, Lenny's bubbly personality and bad jokes were what convinced him that the man greeting him was indeed Lenny. As the series progresses, it is revealed that Lenny's enthusiastic, happy-go-lucky demeanor is actually a mask of his true, much less secure self. He appears to agonize over major choices much more than any other character in the series, although he falls short of being paralyzed by his fears. Still being able to make important decisions when necessary. He also demonstrates a feeling of responsibility for those close to him, taking attacks on his friends very personally. Despite appearing carefree, his experience as leader of the a secret group makes him painfully aware of the realities of life, and his greatest fear appears to be allowing himself or his friends to "cross over to the dark side," preferring that they stay completely away from the gangs even to the point of being ignorant of them. 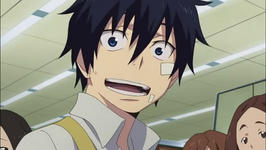 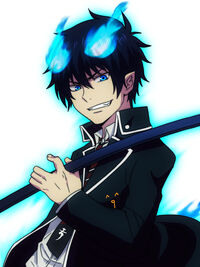 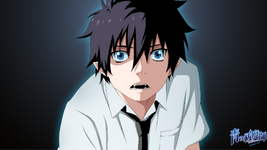 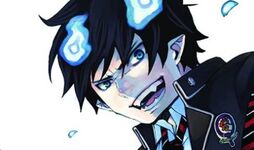 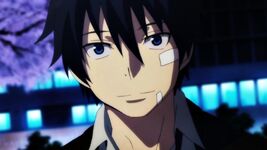 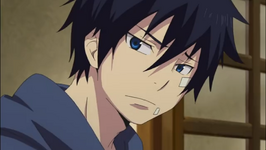 Add a photo to this gallery
Retrieved from "https://zcrushersstrikeforce.fandom.com/wiki/Lenny?oldid=17100"
Community content is available under CC-BY-SA unless otherwise noted.