Ralph Atticus Reigen, also known as Ralphie, is Kotsu's adopted son. Ralph is older than Striker by a year, making him technically the oldest of Kotsu's sons. He is the older adopted brother of Taiza, Jaikob, Yoshimitsu, Randy, Roy, Daryl, and Richard Reigen.

Ralph is a young half-werewolf child; who becomes a beast when a full moon is out. Kotsu is currently training him to gain control of himself. The effects of new moons and eclipses on the child are yet unknown.

He is also taught a few other things by Kotsu, such as how to master the Beast's Language, as well as call Kotsu's dragon, Jakarys.

Ralph has blue hair and blue eyes. When he enters Wülf form, his eyes turn yellow and he grows taller. As a child his hair is somewhat neat. As a young man, it is not.

Ralph is a happy, eager boy, very polite and rather like a young gentleman. He is also very intelligent. When in Wülf form, he is dark and somewhat sadistic, more animal-like than human. 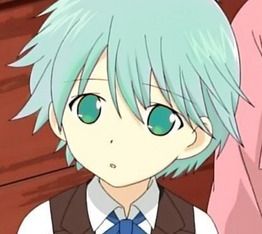 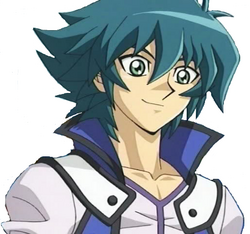 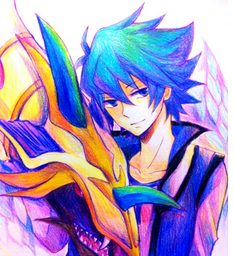 Ralph and his dragon, Plater 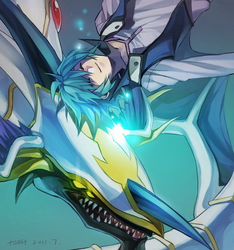 Ralph and Plater
Add a photo to this gallery
Retrieved from "https://zcrushersstrikeforce.fandom.com/wiki/Ralph_Reigen?oldid=17033"
Community content is available under CC-BY-SA unless otherwise noted.