Randy has jet-black hair and dark eyes, which he inherited from his father. He is said to look rather like his father in appearance. Randy is small for his age, as both of the twins are. However, different they may seem to be physically, Randy curiously is always the same height and weight as Roy.

Randy is a kind, cute and adventurous little boy. Unlike his older half-brothers, however, he uses his cuteness to his advantage; making him something of a manipulative genius. He is intelligent, like Roy, however his thirst for knowledge is not quite so great. Randy is also very comical as a young child. He is also very calm and level-headed, which greatly contrasts from his twin. Randy is light-hearted and funny and is very playful, liking nothing more than an afternoon playing with his brothers and cousins.

Randy was born the slightly older of a set of fraternal twins, just six minutes before his twin brother Roy was. As infants, the two were increasingly difficult, as they were both adventurous and curious and Kotsu often had to have the older boys help him keep an eye on the twins. For this, they were often dubbed "the living cannonballs" or the "twin tornadoes".

In toddlerhood, Randy spent most of his time playing with Roy. The two of them refused to speak English until they were almost two years old, something that Kotsu attributes to Roy. When they started talking, Kotsu immediately noticed that Randy was almost sly and manipulative in his cuteness, while Roy was completely too straightforward.

Randy and his brother were both five years old when the Alscheims, led by Esvel, were preparing to invade Earth. Esvel sought to reclaim Earth after the Innes claimed the planet over them in the Innes-Alscheim War on Earth hundreds of years prior. The Alscheims, embittered and angry, returned to reclaim Earth. Creed warned Kotsu of the nature of the Alscheims - bloodthirsty and loving destruction and death. This was all that it took for Creed and Kotsu to decide to join forces in order to prevent the invasion from being a success.

Kotsu began to call over the Z-Crushers from all over the world and established a meeting at the Reigen Stronghold. Randy and Roy were oblivious to the nature of the meeting at first and believed it was a family reunion of sorts. They played with the other children while the adults met and discussed their plan of action.  Randy and Roy were almost not allowed to participate in the upcoming war at Varden Plateau, but Yoshimitsu's innovative idea allowed for them to participate, albeit riding on the back of a dragon. This excited the twins very much, as they both desired to get in on the action and help their father defeat the Alscheims. The twins rode together on Taiza's dragon, Nettlebrand during the attack. The strike force killed dozens of soldier Alscheims and killed three upper-ranking ones; 11th Captain Tisir Dalol, 2nd Assistant Imu Sumer, and 3rd Assistant Echar Ingban. The two of them seemed to show great enthusiasm during the battle as Nettlebrand joined the other dragons in on the attack.

Randy and Roy did not leave Nettlebrand until the battle was over, under orders of both Jay-B and their father. Nettlebrand eventually removed them from the battlefield and brought them to the cave they had been resting in just prior to the battles. After the battle's end, the two of them recounted the whole experience with great excitement to their father, glad to have been in on the action.

After this incident, Yoshi suggested the twins be taught how to use Schattenmacht, for the very reason that the technique could have easily saved their lives, had they left Nettlebrand and been surrounded by soldiers. Kotsu began to seriously consider this suggestion, knowing that Esvel's war was not yet over and that he would need to teach his children to protect themselves for the next battle.

Randy's theme song is "Rosenrot" by Rammstein. He shares the theme song with Roy, to show their unity as twins. 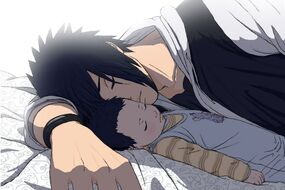 Randy, with his father, Kotsu. 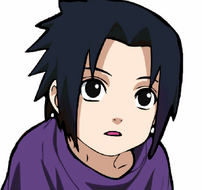 Randy Reigen as a toddler 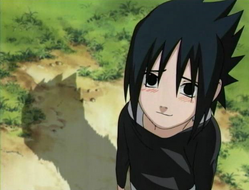 Randy Reigen, after the first timeskip. 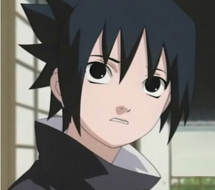 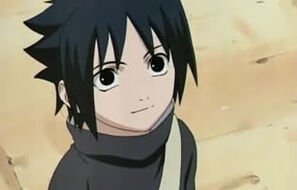 Randy, listening attentively to his father. 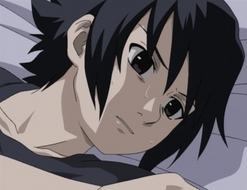 Randy senses something is amiss 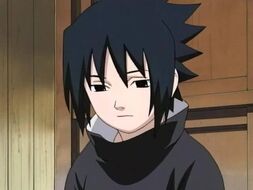 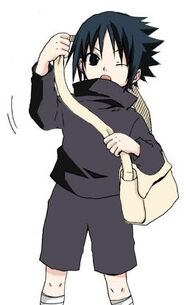 Randy, putting on his bag.
Add a photo to this gallery
Retrieved from "https://zcrushersstrikeforce.fandom.com/wiki/Randy_Reigen?oldid=18182"
Community content is available under CC-BY-SA unless otherwise noted.