Striker is Lloyd Thompson's first child, he is not however LT's biological son; LT took him in after he found him on his front porch. He raised Striker and gave him a home. Striker is known to often yell and throw a fit for food. Striker got his name from LT as when he was a baby he would punch or strike everyone the first time he met them therefor giving him the name Striker.

Martial Arts - Striker has a limited knowledge of Martial Arts taught to him by his father. Though he has not mastered it by far he is still very skilled.

Energy - Striker has limited energy manipulation controlling a light blue energy contrary to his father's red energy. His energy is also known to sometimes take the form of ice.

Striker is a male with spiky black hair. His height is 4'7" and he weighs 75 pounds. 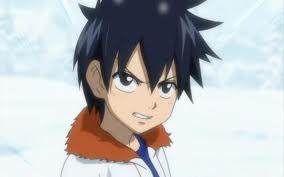 Striker as a kid training in the cold 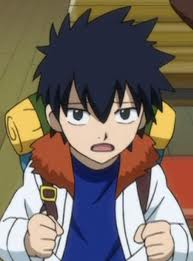 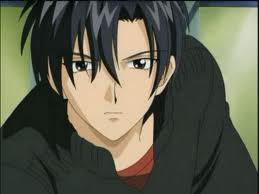 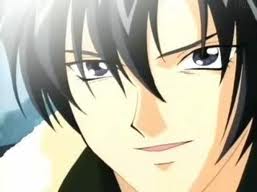 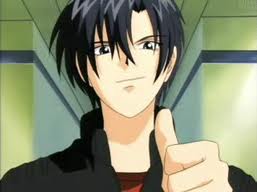 Striker, giving Taiza a thumbs up
Add a photo to this gallery
Retrieved from "https://zcrushersstrikeforce.fandom.com/wiki/Striker_Thompson?oldid=18264"
Community content is available under CC-BY-SA unless otherwise noted.