Tali has long silver hair and one red eye. She wears a black eye patch over her golden/yellow eye. Her golden/yellow eye was a failed when she was doing an experiment, and that did not go very well. Tali wears a uniform of her college academy school, which results her wearing baggy pants and high boots.

Tali is a quiet and shy girl, she tries to act very wise and tough, when she isn't. She's also a pretty cool girl to hang with. If she dislikes someone, she will not make any eye contact with them, she will just give them the silent treatment.

Tali a 19 year old young girl, who didn't like her past at all. She doesn't like talking about it and she never will tell anyone about her past. If she does, she'll have terrible flashbacks. One of her past was with her father training her 24/7, so she can be a strong young women when she gets older. She was educated with only what she needed to make her an excellent, strong young women; all the while being ignorant to stuff she would have learned as a child.

Once, once her father finished her training, he sent her somewhere so other people will train her. When she would get older, she would have to have to go to a school where all the girls would have to learn how to fight. She excelled at all the training she received. She maintained to the top rank. From that point on, Tali started to become more stronger.

Super speed. Tali is a very fast runner, she can run at 109 MP. The reason for this is because it was part of the experiment fail, and for her training

This was also part of her experiment part. She had to do a lot of lifting to do when she was training with her dad. She has no muscles, or abs.

"My father always told me this a lot when I was younger: "You have two choices, take it or leave it""

"People who think they know everything are those great annoyance to those of us who do." 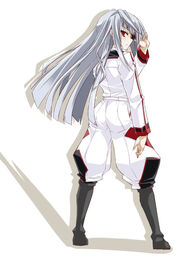 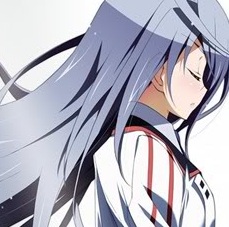 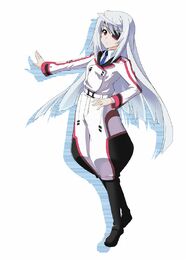 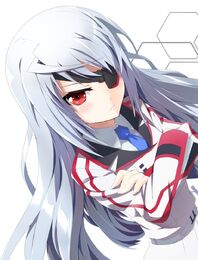 Add a photo to this gallery
Retrieved from "https://zcrushersstrikeforce.fandom.com/wiki/Tali?oldid=16135"
Community content is available under CC-BY-SA unless otherwise noted.