Yoshimitsu Roshai Reigen, also known as Yoshi, is the third son of Kotsu. He is the younger brother of Taiza and Jaikob, and the older half-brother of Randy, Roy, Daryl, and Richard Reigen. Yoshi's middle name comes from a good friend of his father's, Roshai Mulder.

Yoshi has eyes that seem to be purplish when he is a year old and blue after the timeskip and snow-white hair. Yoshi is shown first at age one in a flashback.

As he grows older, it becomes apparent that Yoshi's growth is stunted, he is incredibly small and young-looking for his age. It is believed that it was Creed's influence during his conception that caused this. At age fourteen, he is still physically about nine years old.

Yoshi is very curious, but also serious and intelligent. He is reserved, far more than his brother Jay-B, but in a different way. As a very young child he appears to be non-speakin; but this caused him having a reluctance to speak. When he does, it is in a way most children his age do not. His intelligence brands him a prodigy at a young age.

However, Yoshi seems to be somewhat sociopathic. He shows no remorse when hurting others, unlike his brothers who are even bothered about hurting someone with bad intentions. He seems to also have a hard time feeling or displaying empathy. Kotsu believes that being somewhat under Creed's influence during Yoshi's conception is the cause of his sociopathic behavior. Despite this, Yoshi doesn't seem to have an outwardly bad nature, something that Kotsu also believes about him. Yoshi seems to be very devoted to his family and shows more affection to the people he trusts.

Yoshi is also known for being very bold and never afraid to enter the battle when the time calls for it.

Enhanced strength: For a young Saiyan boy his age, Yoshi is extremely strong. While training under both his father and Creed, he is becoming a very strong and capable young fighter. Yoshi often also shows off his strength in his far-beyond-human acrobatic abilities, such as standing on one hand and doing one-finger push-ups.

Enhanced speed: Yoshi is naturally capable of attaining high speeds. His small size comes at great advantage, making it very difficult for larger opponents to get a hit in, as he is not only small, but extremely fast.

Schattenmacht control: Yoshi having been trained by both his father and Creed, has a basic knowledge of using and controlling Schattenmacht.

Yoshimitsu's theme song is "Du Riechst So Gut" by Rammstein. 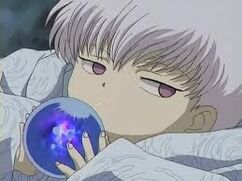 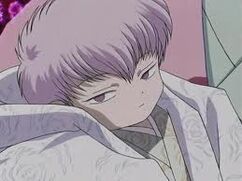 Yoshi, as he first appeared as an infant 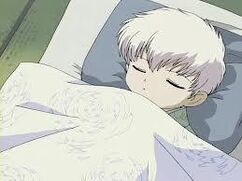 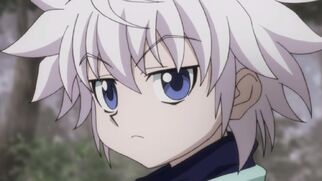 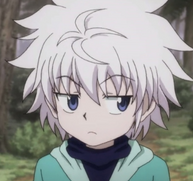 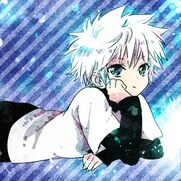 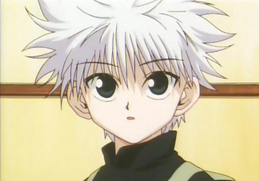 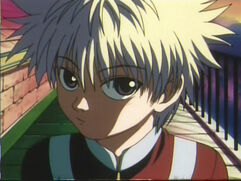 Yoshimitsu, questioning brother Taiza on where he is going. 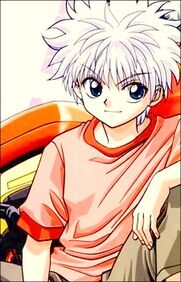 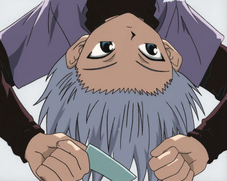 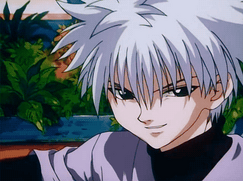 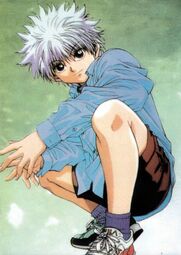 Yoshimitsu Reigen, after the first timeskip 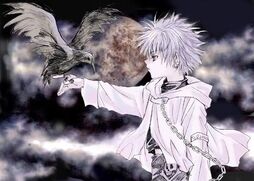 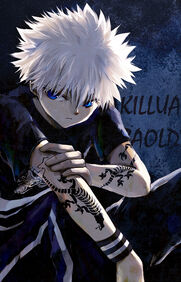 Yoshi, showing off his war tattoos. 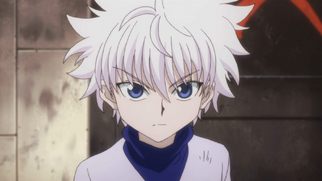 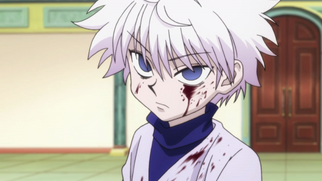 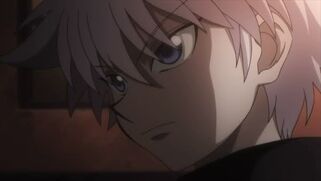 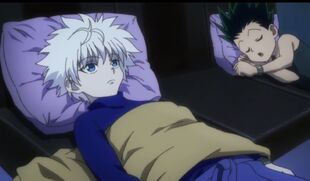 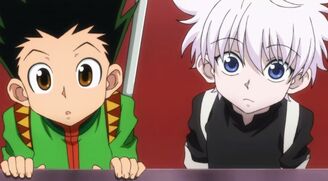 Yoshi (right) with his friend Kokiri, 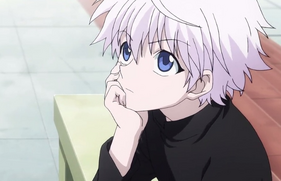 Yoshimitsu Reigen, coming up with attack strategy during the Alscheim Wars 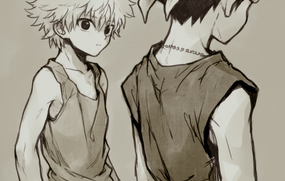 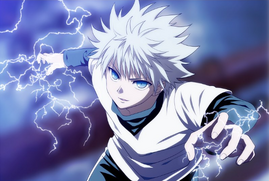 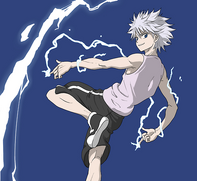 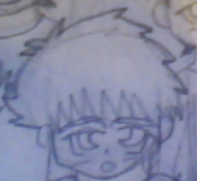 Dark Seeker Kotsu's drawn rendition of Yoshi
Add a photo to this gallery
Retrieved from "https://zcrushersstrikeforce.fandom.com/wiki/Yoshimitsu_Reigen?oldid=18165"
Community content is available under CC-BY-SA unless otherwise noted.